You are here: Home / Press Release / Craig Fallon appointed as Head Of Coaching at The Welsh Judo Association 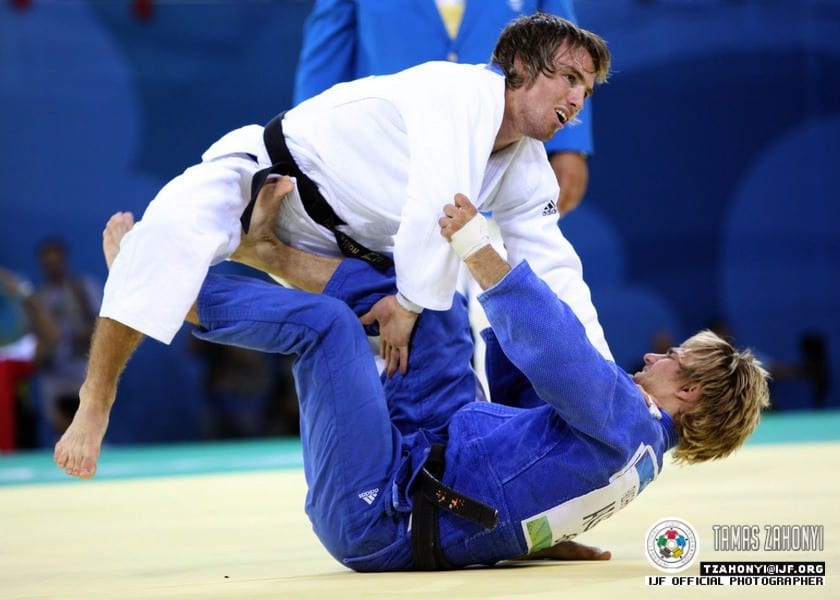 The Welsh Judo Association are thrilled to announce Craig Fallon has been appointed as Head of Coaching.

Craig Fallon has returned to the UK, relocating to the Sport Wales National Centre, Cardiff from Vorarlberg, Austria where he was previously Head Coach of the Federal Judo Association of Austria.

Fallon won the -60 kg weight class at the 2005 World Judo Championships held in Cairo to become only the third British male to win a world title.  In 2006 he went on to become European champion in Tampere, Finland and became only the second male British judoka to simultaneously hold both a World and European title.  Fallon was then inducted into the Wolverhampton Sporting Hall of Fame in 2012 ahead of his retirement later that year.

“I am delighted Craig will be joining us at Welsh Judo. With his technical ability and performance experience as a former World Champion, it’s clear he’s a great fit for the role as Head of Coaching. I’m really looking forward to working with him, his passion for judo shone through and I’m sure he’ll make a real difference on the mat with both to our athletes and our coaches.”

The association are extremely excited to appoint Craig as Head of Coaching as we move towards the 2020 Tokyo Olympics and 2022 Commonwealth Games in Birmingham.