You are here: Home / News / Powell Minsk Bound for the European Games 2019 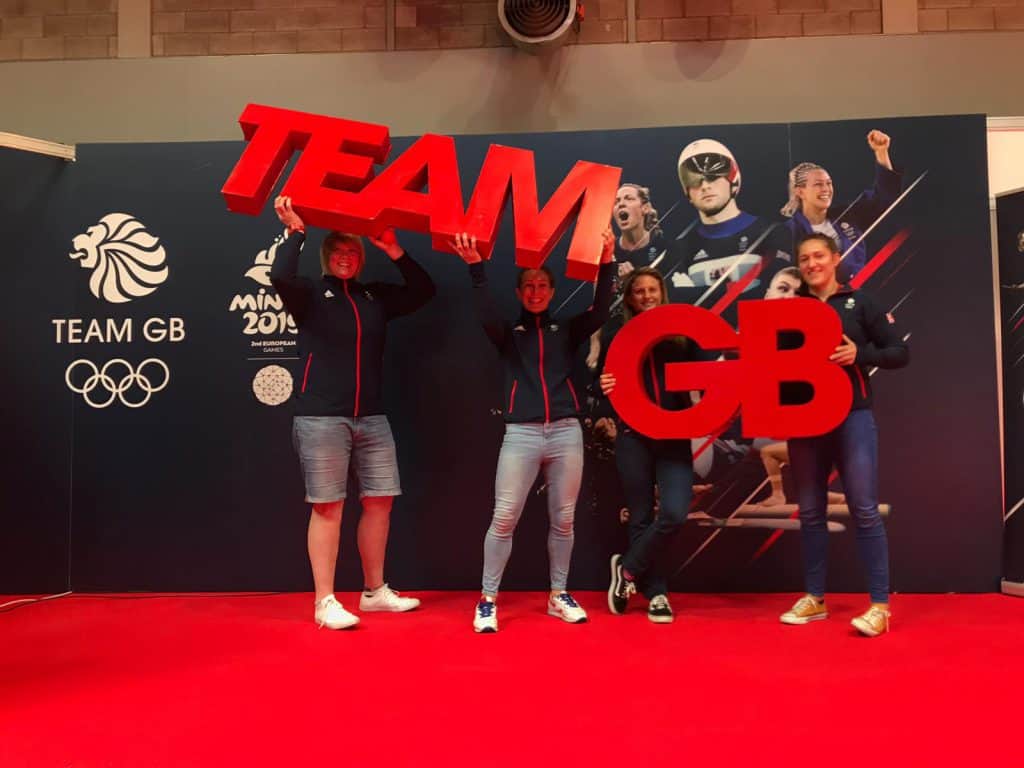 Natalie Powell has secured selection for the Minsk 2019 European Games after Team GB confirmed 101 athletes across 10 disciplines will compete in the Belarusian capital between 21st– 30th June.

The second edition of the European Games will commence with the Opening Ceremony on 21stJune at the Dinamo National Olympic Stadium.  The event will provide invaluable experience as it doubles up as the usual judo European Championships, and will be the final multi-sport event ahead of the 2020 Olympic Games in Tokyo, Japan.

In their selection, Team GB have included a number of returning Olympians from the Rio 2016 Olympic Games, including Natalie Powell.  The event will play an important role as Powell head into the Olympic year with high hopes of heading to what would be her second Games in Tokyo in 2020.

The event will be available to watch on BT Sport in the UK and Republic of Ireland and will provide daily, live coverage of the Games throughout each day of the competition. Coverage across its TV channels will follow all of the Team GB athletes in action, switching between sports as the competition unfolds. Sport specific coverage will be available via the BT Sport Extra red button service and its various digital platforms.

🙌 Kicking off a great week after the first Perf

🎉 Today we move to the AMBER phase of our Retur

REUNITED AND IT FEELS SO GOOD 🥳 Last night our

What does the latest Welsh Government announcement

Following the announcement made by Welsh Governmen

🙌 Kicking off a great week after the first Performance Pathway session back for Pre-Cadets & ... Cadets on Thursday. The reopening of gyms, leisure centres, pools and fitness studios today allows us to move to AMBER phase. Latest guidance 👉 http://ow.ly/bH1s50AVeYN #MondayMotivation

📚 Fancy being part of the @kokakids Judo Books review team? Receive a FREE e-book for writing a ... short review on Amazon and answering three short feedback questions. Places are limited, so if you are interested please contact nicola@kokakids.co.uk