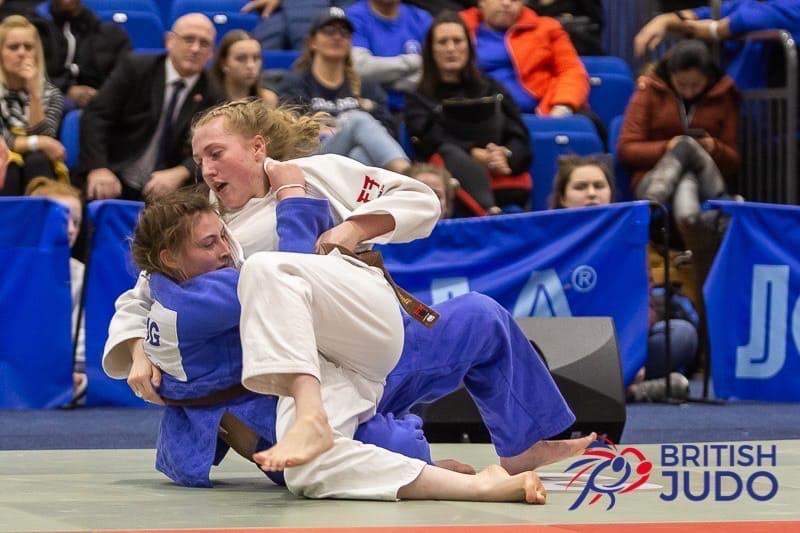 2019 has been a very successful year for our Welsh Pre-Cadets and Cadets. In September, they brought home a huge medal haul from the Commonwealth Judo Championships in held at the University of Wolverhampton.  This weekend saw 20 Welsh judoka travelling to compete at the English Institute of Sport Arena (EIS) in Sheffield to compete at the 2019 Pre-Cadet and Cadet British Championships.

It was a fantastic weekend of judo and a sure sign of the success to come.

Full results can be found on the British Judo Association website.

🇬🇧 British judoka are back in action as the

In what has been a challenging year for us all, we

☃️ We would like to remind our Welsh Judo comm

“Our true greatness comes from how we treat others”

Great @Judo 🎥 reminding us how judo is ... #MoreThanASport, why we do it, and why we love it 💪

Your skills ... and talent are important to our Welsh Judo community – please consider applying ➡️ http://ow.ly/xDPL30rtyD1

Great reading about Mason Jones sharing his wisdom with our young judoka, and how we can all help ... each other - on and off the mat.

Calling our Welsh Judo freelance and self-employed coaches, fitness instructors and others!

We want... you to keep the nation moving – check out the Sport Freelancer Fund before it opens this Thursday ➡️ http://ow.ly/P1WK30rtr6z