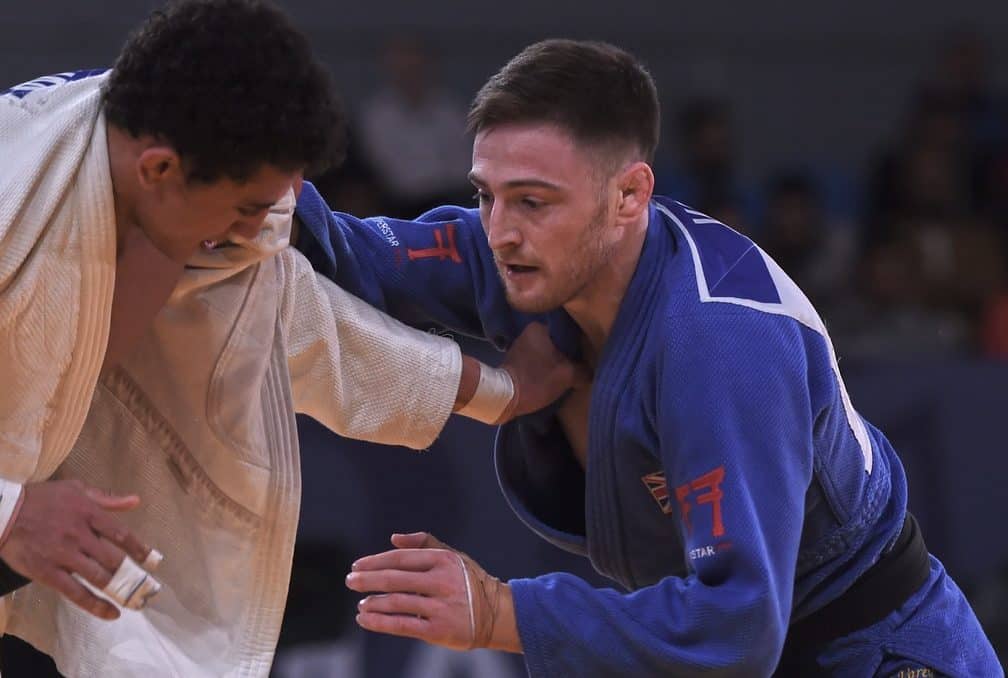 The Welsh Judo Performance Team are pleased to announce the Wales Delegation for the 2021 Zagreb European Open, to be held in Croatia, from 1st to the 2nd May.

Three men Daniel Rabbitt (U60kg), Josh Bell (U66kg) and Gregg Varey (U66kg) along with three women, Stephanie Walker (U57kg), Jasmine Hacker-Jones (U63kg) and Gwenllian Northall (U63kg) will head to Croatia this week as the Croatian Judo Federation will be welcoming over 480 athletes to Zagreb for the European. A total of 33 nations from around the world will compete at the Dom Sportova 2.

The competition boasts a roster full of the younger athletes pushing through in to the new cycle following Tokyo, proving the opportunity to see the rise of potential future World, Olympic and Commonwealth champions from across the globe.

Both days are set to start at 09:00 local time and live streaming will be available at www.eju.net and the EJU YouTube channel.

In light of recent events over the weekend we’re

The place of dreams… 🥋 #MondayMotivation #T

Judo coaches are more than just a coach. They ofte

Today marks the start of #UKCoachingWeek! From 7t

#ThrowbackThursday to the start of lockdown, when

In light of recent events we’re urging coaches to increase their knowledge & awareness of ... #SuddenCardiacArrest.

There is nothing like the camaraderie of training with your club! Don't forget to take advantage of ... our 50% membership discount and get back on the mat ➡️ http://ow.ly/e5Gg50F9MuO

Da iawn to our clubs ensuring a safe return to judo!