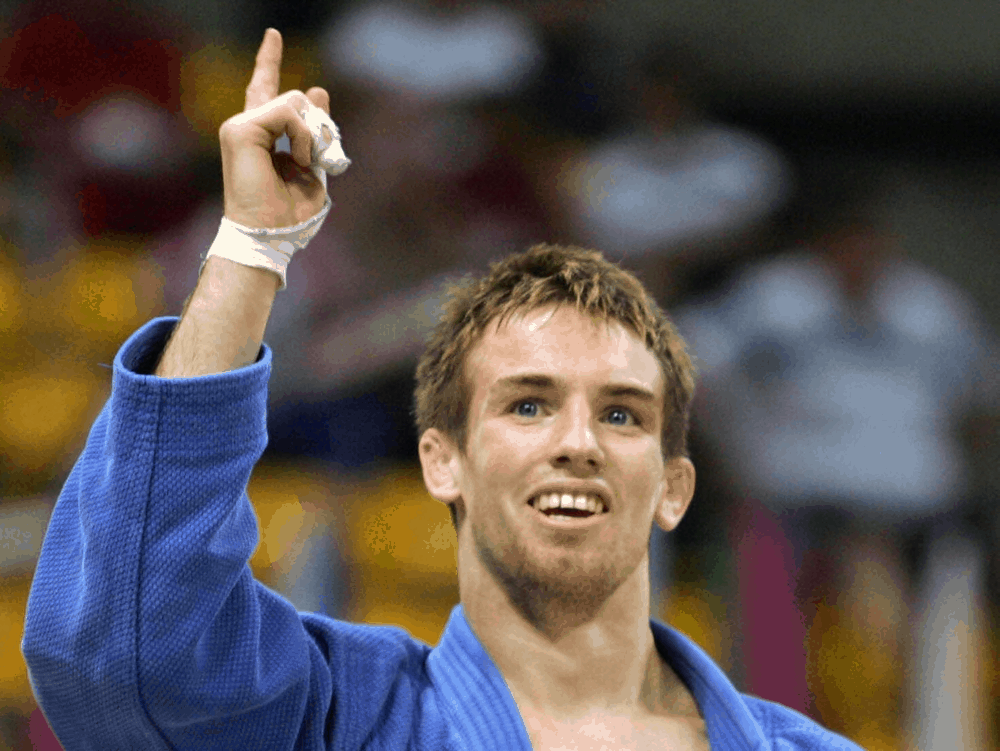 As we remember his impact both on and off the mat, we must ensure we continue to change the conversation around mental health with openness and progress.

Craig, who retired from competitive judo in 2011, had been coaching at Judo Landesverband Vorarlberg in Austria for the last two years, before joining the Welsh Judo Association in March 2019.  He had an illustrious career, which saw him, hold both the World (2005) and European (2006) Championship titles simultaneously. To this day he remains only one of two British Judoka, alongside Neil Adams, to hold the two titles concurrently.

Craig also placed 7th at the 2008 Beijing Olympic Games, was Commonwealth Games Champion, for England, at the 2002 Manchester Games and European Junior Championship silver medallist in 2001. Following his retirement, the former Wolverhampton Judo Club athlete was inducted into the Wolverhampton Sporting Hall of Fame in 2012.

Perhaps more than his performances, Craig is remembered for his humility, passion, and how much time he had for others. Going forward, we must ensure the behaviours and systems of combatting mental health issues in sport are more meaningful and robust. Judoka fight great adversity, both on the mat and off the mat. It is agreed universally that we are stronger in this together, and it is important to talk.

The Craig Fallon Cup is event focused on doing just this. Due to take place on 16th July 2021 at Wolverhampton University, friend and fellow judoka, Gavin Davies, will be holding this memorial event in Craig’s memory to honour Craig and raise awareness of mental health issues.

Further details are to follow, but if you feel able to support the event please contact Gavin Davies directly.

If you feel you need help with your mental health, or you’re worried about someone you know – help is available. You’re not alone; please reach out to someone you trust.